Close
Close
Browser Compatibility Notification
It appears you are trying to access this site using an outdated browser. As a result, parts of the site may not function properly for you. We recommend updating your browser to its most recent version at your earliest convenience.
Cobourg Home

Add to My Calendar

Canada Day officially kicks off at 10 a.m. with a Teddy Bear Picnic, Build with Home Depot event and the Cobourg Escape Room in North Victoria Park.

Beginning at 1 p.m., the Canada Day parade will showcase a variety of floats decorated around the theme “This is Why We Love Canada” coming through King Street West. The parade can be viewed beginning at the five street corners by the Cobourg Public Library along King Street and ending at Church Street.

After the parade everyone is encouraged to head over to Victoria Park for the opening ceremonies beginning at 2 p.m and following that there will be plenty of entertainment for kids of all ages including a magician and musical entertainment beginning at 3:30 p.m. The evening commences with a stunning display of fireworks at 10 p.m.

Need a Ride? Hop Aboard the Free Shuttle!
Two free shuttle buses will be operating from Saturday, June 30-Monday, July 1st, picking up citizens from the following locations:

Citizens will be dropped off at the following locations at Paul Currelly Way (beside the Midway), Albert St. Bus Shelter and Marina. We will have signs at each of the locations mentioned to clearly mark where to get on and off. 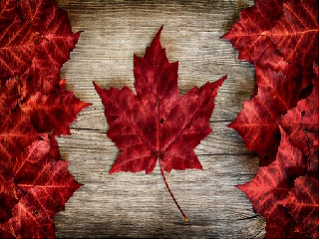